Gentlemen. There are certain things you should never say to a girl. The reason being is because some things will turn her off faster than the speed of light. And usually once she’s turned off, she can’t be turned back on.

6 Things to Never Say To A Girl:

PS: There’s millions of things you should never say to a girl, these 6 above are just a few of many.

Notice what all these things have in common. They’re all letting the girl know that you like them. And as we talked about a few weeks ago, this is the worst possible thing you can do.

When a girl knows you like them, they go into either one of two modes:

If they don’t already like you – turned off, grossed out

If they do already like you – relax mode, make him work for it mode

Saying something nice or affectionate to a girl leads to no good. You will either cause her to lose interest because she doesn’t like you or like you as much as you like her, or make her kick back and relax.

If she already knows you like her, why would she put in any work? She wants the most attention possible, and plus, subconsciously she knows that if she reciprocates then we would lose interest at least to some degree.

What do we do when we know a girl likes us?

We kick back and chill, because we know we already “have” them. We put effort into other girls and let the original girl do all the work. And just like the girls, we want the most attention possible and we know that if we reciprocate she would lose interest at least to some degree.

It’s a vicious power cycle between who likes who more than the other. Whoever has lesser feelings than the other, is the one with all the hand in the relationship.

And yes, for anyone wondering, the preemptive breakup works. Even if the girl wanted to breakup with you, the psychology switch trumps it. 9 times out of 10 the girl will flip just like in the clip. It’s incredibly powerful.

I have two really good examples about this topic that happened to me in the past month.

Example #1. This is a girl who I was having a really flirty conversation with on the phone. She told me she was on her period and that she has really bad cramps. I still wanted to hangout with her so I jokingly said that I’d bring her some tylenol.

To which she said in an insulting tone, “Woah, that’s way too nice. I feel like you’re too nice. That’s like a guy bringing flowers.”

In my head I was like thats really weird, I was obviously joking and I was spitting mad game before that. She knows I’m not nice.

I recovered by telling her that I’m not nice and I would never bring her tylenol. I said I’m that I’m mean and that I would just bring alcohol.

She said, “Oh you just wanna get me drunk?”

After the douchebag in me returned to the conversation, she quickly forgot about the nice thing and started flirting with me again.

Example #2. This next one I was on a first date with and we were driving around in my car.

The date was going good, and at one point she randomly put on her little jacket.

To which she actually gasped and said, “Don’t listen to what I say!”

In my head I was like WOW. First of all, she didn’t say anything after I asked if she was cold, so I wasn’t listening to her. But most importantly, her subconscious literally jumped through her brain and out of her mouth. I had never seen a girl vocalize her subconscious like that before.

I told her I didn’t listen to her and I put the AC back on.

Both of these stories we’re pretty shocking and totally enforce how unattractive it is to be a nice guy. As Chris from GLL says, be a douchebag.

And if you were curious, I didn’t end up hanging out with the girl from example 1, but I did end up fucking the AC girl in my car shortly after the strange incident.

Along with not saying certain things to a girl in person, there are also some things you should never text them.

The number one thing you have to stop doing is saying what’s up or any variation of it. Saying that drys girls pussies more than the Sahara. How many times has a girl stopped replying to you after you said that? It used to happen to me all the time.

“Hbu” or How about you, is another bad one. Girls hate questions, it’s much better just to leave your response as a statement and make her come up with something to say. Don’t make it easy on her.

Just like asking one question, asking multiple questions is even worse. Text her like your interviewing her and you’ll get one word responses, if any at all.

Lastly, all smiley faces do is convey to the girl that you’re not confident and you have a vagina. Cut the smiley faces out and girls will respond much better to you.

In fact, stick to talking on the phone so you don’t even have to deal with any of this.

To sum things up, saying something nice to a girl has a neutral effect at best, and a very bad effect at worst. You’re better off to just keep your mouth shut, because why take an unnecessary risk.

It’s much better to say stuff that makes her feel worse about herself, but more on that another time.

And don’t think I’m just some mean terrible person. I wish it didn’t have to be this way, but us guys didn’t make the rules. We’re just reacting the only way we can to this new generation of “women” (if you can even call them that).

I really wish I could tell a girl she looks good (or any other compliment), but I’d have to pay too high of a price. If she doesn’t like me she’ll get turned off, and if she does like me it will give her more motivation to stop chasing me and make me chase her. Fuck that. 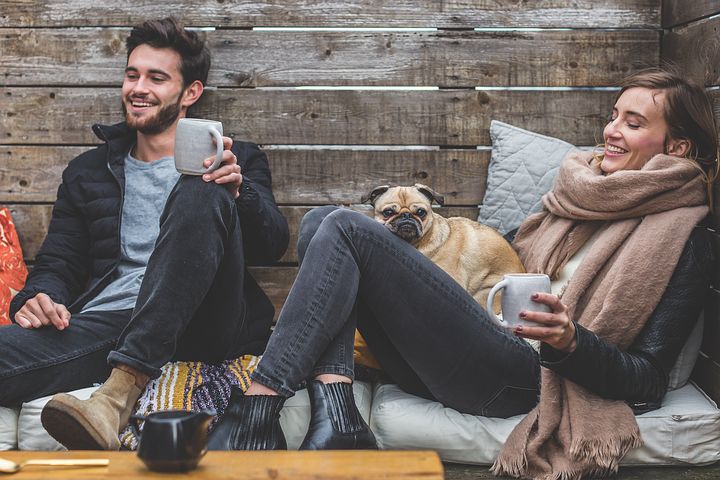 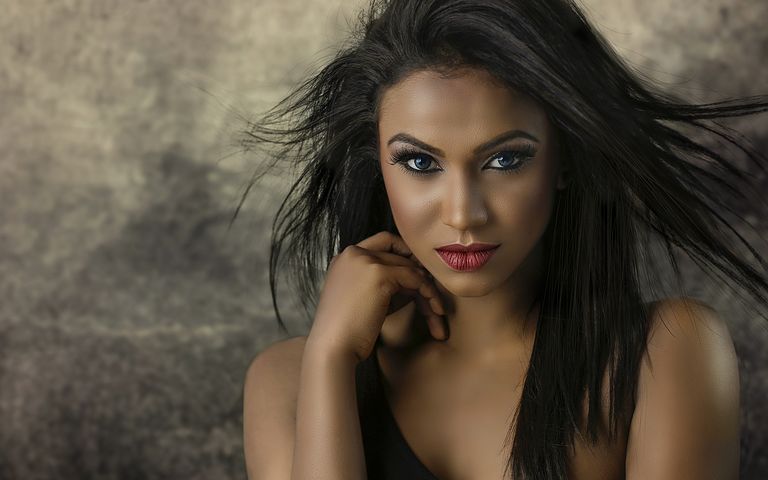 How To Turn A Girl On (By Doing The Opposite)