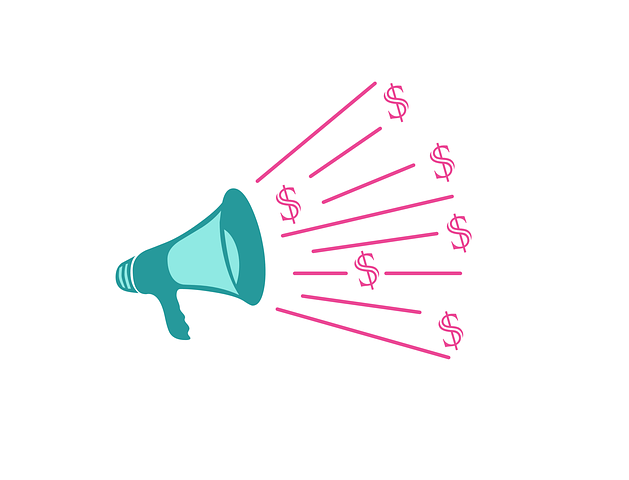 In October 2016, I knew I was never going to start a traditional drop shipping store again. I was sick of the low margins, and I wanted to sell my store and move on to a

In October 2016, I knew I was never going to start a traditional drop shipping store again. I was sick of the low margins, and I wanted to sell my store and move on to a different business model.

Fast forward to November when I arrived in Chiang Mai, it became even more clear to me when I realized the whole digital nomad scene was a scam.

I wanted nothing to do with all the newbies and scam artists, so I started meeting people on the outskirts who actually made legitimate money online.

One night, I met two guys at a bar who were making good money drop shipping from Aliexpress. They told me the basics, and I was very interested.

I started my first store a few days later, but I really had no idea what I was doing. I was watching a lot of YouTube videos, but they were complete trash. They weren’t actually teaching anything, and they were selling crap courses that didn’t teach anything either.

I am very good with Shopify, but Facebook Ads were a mystery to me (which is how this model works).

So the first store crashed and burned pretty quickly, and I started a second one thinking it was the niche that was the problem.

That store crashed even quicker than the first.

I was pissed and I didn’t know how to proceed. Luckily a few weeks later, I saw that a guy I met when I first got to Chiang Mai, Chris, did $100,000 profit his first month on Aliexpress.

Obviously I hit him up, and he was nice enough to sit down with me and show me what he was doing. He told me way more than I thought he would, and I’m very grateful for that (thank you Chris).

It turns out, everything I was doing was completely wrong.

To start, I was building niche stores, which was engrained in my mind from my Drop Ship Lifestyle days.

The way that this model works, is to create big general stores, so that you have the option to put any product on your store.

And then the most important part, is that you run video ads on Facebook (like an infomercial), to bring in the traffic.

Chris then offered to teach me how to target the FB ads in exchange for a cut of the profits.

I accepted, but he was leaving Chiang Mai, so we had to do everything over Skype.

It wasn’t an ideal situation to say the least, and I ended up being a bitch and not listening to his advice.

I realized that I needed to step back and take care of everything else on my plate (selling my original store, and getting scammers out of Chiang Mai), and then solely focus on making Aliexpress work.

Everything I’ve ever done successfully has been when I was fully immersed in it and by blocking everything else out, so that’s what I did.

Midway through January, my store was sold, and a pair of horrendous scammers were ejected out of Chiang Mai.

Finally my mind was clear, and it was time to get to work.

There is so much conflicting information online about FB ads, that I knew the only way to figure it out was to just do it and learn myself.

Everyone wants a shortcut or special course to teach them, when in reality you will learn everything you need to know by just jumping in and doing it.

So I dove in with the mindset that I would spend as much money and time as it took me to figure this shit out, as I had seen the tremendous rewards at the end of the tunnel.

After one month and about $1,000 spent on testing, I had finally cracked the code.

How To Dropship on Aliexpress

With my little story out of the way, let me now go over some of what I’ve learned over this past month.

Actually, let me first explain what Aliexpress is.

Aliexpress, is a subsidiary company of Alibaba, which is basically the Chinese version of Amazon.

Aliexpress lists products from thousands of Chinese manufacturers, which makes it super easy to find products to sell on your store.

Now, like I briefly mentioned in the beginning of the article, the way this model works, is to create a general store on Shopify, so that you have the option of selling any product.

Then you get an app like Oberlo which links your Shopify store and Aliexpress together.

After that, you’re going to want to go on Aliexpress and import a bunch of products that you think will sell well on Facebook (think low priced, impulse buy type of items).

Then it’s time for the hard part, figuring out how to run effective Facebook Ads.

Unfortunately, most strategies I tell you won’t mean anything, because you have to experience Facebook yourself before you truly understand it.

It all comes down to testing and creating your own mental systems on how you use the ad manager moving forward.

You’re going to set each adset at $10/day, and then you’re going to wait for 3 days before you touch it. In fact, I recommend not even looking at the results for the first few days because you will be tempted to kill adsets way to early.

This is the biggest mistake you can make, and believe me, I made it a bunch.

You have to let the Facebook Pixel gather enough data so it can learn from the past data, which will allow it to start optimizing for conversions. The data is also important for your sake, so you can learn how to analyze it and make better targeting decisions for the future.

So say you are advertising 4 different products at once, with 4 different adsets for each product, you will be spending $160/day in ads.

If you can’t afford to lose that, don’t even bother trying this.

In fact, if you’re not willing to dedicate as much time and money as it takes for you to figure Facebook out, then you shouldn’t do this.

Otherwise you’re just going to lose a bunch of money, give up, and hate me. This model is very difficult, and only the best of the best will be able to figure it out.

April proved to be an even better month for me, as I’ve continued to learn a lot more on how to successfully run this business model.

After taking a 10 day break to recharge, in mid March I jumped back in and spent about $2,000 in 2 weeks of testing. On March, 28th, I hit a winning product. Then in mid April, I hit an even bigger winner which I am continuing to sell right now.

May wasn’t as profitable for me as April, as I had to scale down my big winner from April due to rising CPC.

I hit a few small winning products in May, but nothing too exciting.

I want to finish this article off with a very important tip.

When you find your winner, drop everything else. Focus solely on the winning product/adset combination and scale it up fast.

As you can see from my sales by day from the month of February, I wasted about 2 weeks of low ad-spend because I was too busy testing a bunch of random things. While it was good that I continued testing, I should’ve scaled up immediately.

I probably lost another $60,000 in potential profit because of this mistake.

You never know when your product is going to stop selling or become too costly per conversion, so you really have to seize the opportunity when you get it.

If you want to learn more about Aliexpress, be sure to watch my YouTube video at the beginning of the article as I discuss everything in a lot more detail.

In other news, now that I’ve figured this all out, I’ll be back to making my weekly posts and videos.

I might not have a lot of Aliexpress content right away as I am still pretty new to it, but I will definitely be talking about it more in the future.

I know you guys probably have a lot of questions, so feel free to drop your thoughts in the comment section below and I’ll be happy to answer them.

Lastly, special thanks to Jamie Hudson and Chris Longo who taught me how to do this!