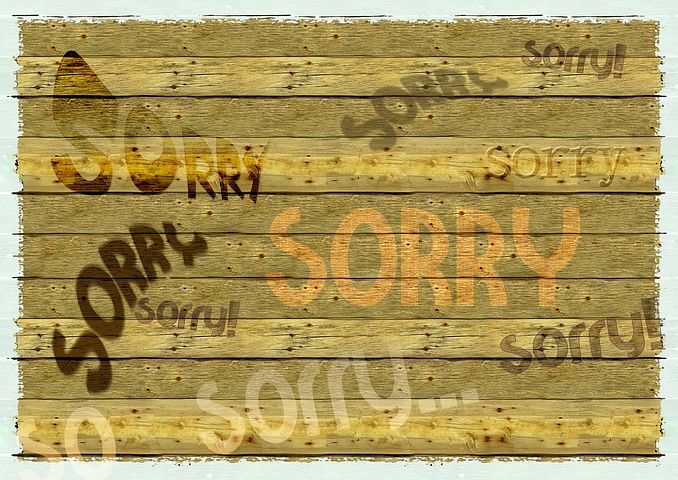 How To Get Rid Of Regrets

Friends. Tonight I want to talk about the power split in relationships. The attraction of a girl fluctuates based on the length of the relationship and how you act with the girl. How and why it fluctuates is something you absolutely need to know.

When you first meet a girl, she will either like you or not like you. And there’s a billion different variations of how much she likes you or doesn’t like you.

Besides looking your best, having status, and being anxiety-free, you can’t control whether a girl will like you or not.

The goal is to find the girls that like you, and make them like you even more. You can’t create attraction out of thin air, but if you already have it, you can move it up or down depending on your actions.

And like we’ve been talking about, the way to get them to like you more boils down to one thing – disinterest.

When you’re talking to a new girl and you both like each other, the one who will control the relationship and hold all the power will be the one who likes the other less than the other (or at least shows he/she does).

Look at it like a scale of 100%. The person with the highest percentage will have the most power.

If each person liked each other equally, the power would be split 50-50.

If the guy liked the girl a little bit less than the girl liked the guy, the power would be split 60-40 in favor of the guy.

Pro tip: A 60-40 split in favor of the guy is the most optimal split for an effective relationship.

Why is that the most effective split?

Because if you the guy has too much power you will get sick and tired of the girl and end up breaking up with her. And vice versa if the roles are reversed.

Because you the guy want to have a little bit more power than the girl, and because the girl subconsciously wants to be controlled.

In reality, girls subconsciously prefer a 80-20 or 70-30 split in favor of the guy, but like I said before, if you have that much power you will get sick of her.

Let me show you some examples of what these splits look like in real life.

90-10 in favor of the guy – Guy has girl obsessed with him. He cheats on her and she forgives him everytime.

80-20 in favor of the guy – Guy has girl that loves him. He cheats on her and she suspects it but doesn’t want to find proof.

70-30 in favor of the guy – Guy has girl that loves him. He loves getting attention from other girls and thinks about cheating often.

60-40 in favor of the guy –  Guy and girl love each other. They look like the perfect relationship.

50-50 split – Guy and girl love each other. The relationship is good but they always breakup and get back together a few days later.

40-60 in favor of the girl – Guy and girl love each other. The guy was rushed into marriage and is pussy whipped.

30-70 in favor of the girl – Girl has guy that loves him. The guy is needy and the girl thinks about cheating often.

20-80 in favor of the girl – Girl has guy that loves him. She cheats on him and is just waiting to find the right guy so she can dump the original.

10-90 in favor of the girl – Girl has guy obsessed with him. She just broke up with him.

If you think back to your own life or even people you know, you can clearly picture all of the above scenarios.

The reason why most relationships end is because it’s extremely rare to get a 60-40 in favor of the guy, or a 50-50 split. And it’s even rarer to keep that split going for a long period of time. Based on a lot of science, relationships are bound to end eventually.

A Story From My Life

The split has proven itself with every girl in my life, with the best example coming from my first serious girlfriend in college.

When we first met we started out at 50-50, until I started getting severe one-itis causing it to shift to 30-70 in her favor. We then had a big fight and didn’t see or speak to each other for 2 months. At the end of 2 months we wiped the slate clean and started seeing each other again. Except this time I started withholding sex from her.

The power quickly shifted to 60-40 me. Things we’re great and she even asked me out. We we’re very happy for a long time until I decided to save money and move into her dorm at the start of the next school year (I dropped out after freshman year).

Things quickly changed again. While she was in class, I would sit in her room playing video games wondering what the fuck I was doing with my life. I became very scared of my future and started getting depressed.

I then started treating my girlfriend very badly to make myself feel better. She could tell I wasn’t happy in the relationship anymore and tried everything she could to stay with me. My power raised to 80-20, though I never cheated on her.

I had so much power that I just didn’t care anymore. I was abusing my power and started getting away with everything and anything I wanted. I did and said horrible things to her just because I knew I could.

Eventually I realized that my life wasn’t going to change unless I broke up with her, which I finally did after a lot of trying.

As you can see, it’s bad to have too much power, and even worse to have too little power. If you want to have a successful relationship you have to maintain a 60-40 split.

And keep in mind 60-40 in favor of the guy is only the optimal for a relationship. If you just want to fuck a bunch of girls then obviously 90-10 would be optimal.

Whether it’s a fuckbuddy or a girlfriend, it’s extremely important that you have more power than her at all times.

One final thing to mention is that if you reach 80-20 or higher, it will be almost impossible for the girl to imagine life without you.

No matter how hard she tries, she will subconsciously become addicted to having no power and being treated like shit.

And if you’ve never done this before, that should be your #1 goal. I think that everyone needs to experience a girl that loves you so much that you have all the power.

You will literally be able to do whatever you want, and she will stay loyal.

You know how you hear girls talking shit about their boyfriends and you say something like, “Why don’t you just breakup with him?”

Boom. That’s it right there. That’s a 90-10 or 80-20 relationship that the man absolutely dominates. He abuses his power for fun because he knows the girl will never leave him.

The first time you get a girl like this you will absolutely love the power. You will become addicted to it and you will abuse your power too. Contrary to the opinion of feminists and losers, this is a good thing.

Play the game or be played. 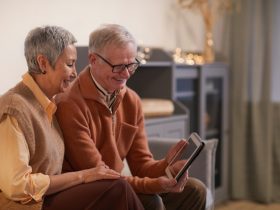 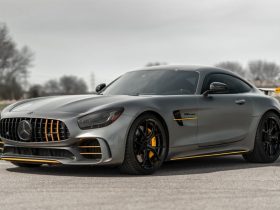