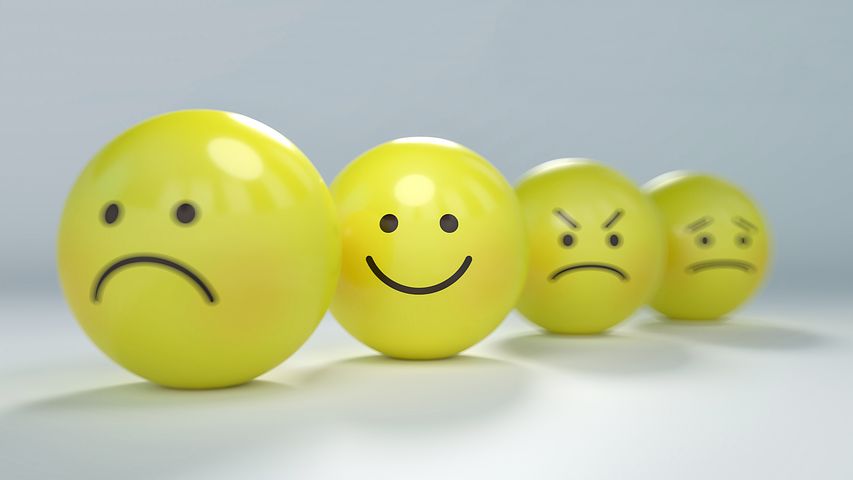 How To Be Happy (The Real Way)

What makes a supercar… super? To an enthusiast, there is more to the answer than performance figures. It’s also about the design, desirability, exclusivity, and, of course, the price. We all know that supercars aren’t cheap. But now more than ever, it’s becoming possible to get your hands on older models without sacrificing your mortgage.

The majority of modern supercars are beyond the budget of any normal buyer. However, those that left the assembly line around the dawn of the century have been around long enough to make for a realistic investment today. Here are four such vehicles and why they’re worth your consideration.

There’s a lot you could say about the Nissan GT-R. It’s certainly a technological masterpiece, with an array of computers and electronically-controlled four-wheel drive ensuring that the 3.8-liter twin-turbo V6 puts down all of its power with devastating precision. You can comfortably hit 60mph in just 3.5 seconds and still store your groceries in the trunk.

The GT-R is also an ideal choice for those who prefer a more discrete and subtle supercar that can be used daily without turning heads around every corner. A decent interior and impressive exhaust note further sweeten the deal.

Iron Man’s favorite, the Audi R8 has long stood as the defining blend of daily drivability and exhilarating performance. Early iterations can now be bought for about as much as any standard new Audi, except instead of a tiny turbo engine, you get a 4.2-liter naturally aspirated V8 that’ll have you passing 60mph in 4.6 seconds.

Another shining quality of this car is its styling, which has barely changed since the first model – a testament to its timeless design. The R8 can be found for competitive prices at european car dealers such as European Exotic Center in Tampa, Florida. Be sure to check out the Spyder version while you’re looking.

No list of iconic yet affordable supercars would be complete without a mention of the Porsche 911. What’s great about older models is that you can even pick up the Turbo variant for less than anything else with the same performance. This is particularly the case for the 996 model, with its water-cooled 3.6-liter engine that produces 414 brake horsepower.

Another engineering marvel from Japan, the Honda NSX was the easy-to-drive supercar before the Audi R8. It first launched in 1990 with a 3.0-liter V6 sitting in the middle atop a chassis that was co-developed with racing legend Ayrton Senna. The result is an incredibly agile and sleek supercar with pop-up headlights and plenty of punch.

A few honorable mentions are in order. For British luxury, consider the older Bentley Continental GT, Jaguar XKR, and Aston Martin Vantage models. From Italy, you have the likes of the Lamborghini Gallardo and Ferrari 360 Modena, while US offerings include the Chevrolet Corvette and Dodge Viper.

Whatever your choice, you’ll be making a lasting investment that will provide endless hours of fun. Just be sure to have some extra saved up for the service bills. 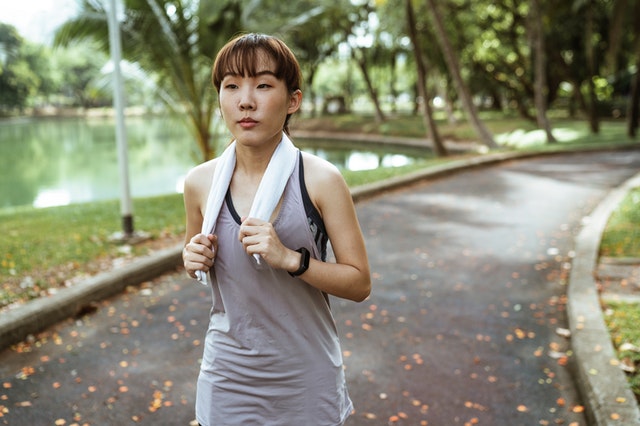 How to get fitter in the new year