How To Fix QuickBooks Abort Error

Welcome back friends, tonight we’re going to be talking about some very serious subject matter – how artificial intelligence will change the world.

You might not think that artificial intelligence is a big deal, but I assure you that the world we live in today is going to look very different in the next couple of decades.

I’ve got a lot to talk about, so let’s just dive right in.

When I was younger, I read a science fiction book about how the mass majority of people lived in virtual reality pods. The virtual reality was so good, that people needed it like a drug to survive.

It was very similar to an article Roosh wrote called the Dream Recorder, which is a fantastic read that will make you better understand what I’m talking about.

Reading that science fiction book as a kid, it was a very scary thought to imagine, but I eventually put my mind at ease by telling myself it was “just fiction“.

But was it really?

At one point in time it was fiction, but that doesn’t mean it will stay fiction forever.

A lot of people don’t realize this, but anything you can imagine can become reality.

Everything that has ever been invented starts out as fiction until it becomes non-fiction.

Basically what I’m trying to say, is the stuff I’m about to tell you may sound extreme, but I wholeheartedly believe it to be true.

Before we get started, you have to understand that technology is always growing at a faster pace than it ever did previously. And contradictory to the mainstream, this is not a good thing.

Why is technology growing so fast?

Because technology, like many other things in the world, works off an exponential model.

For this example, we would assign time to the X Axis and speed of technology to the Y Axis.

And for the sake of the example, I would say that 2016 is where the blue line is crossing the Y Axis. (No-one knows exactly where we are on the curve, but this seems like a logical estimate).

So as you can see, the world’s technology in entirety is about to start hitting the meaty part of the growth curve.

What this means is that self driving cars, drones, and computer programs equipped with strong artificial intelligence, are going to start taking over millions of jobs held by real life people. 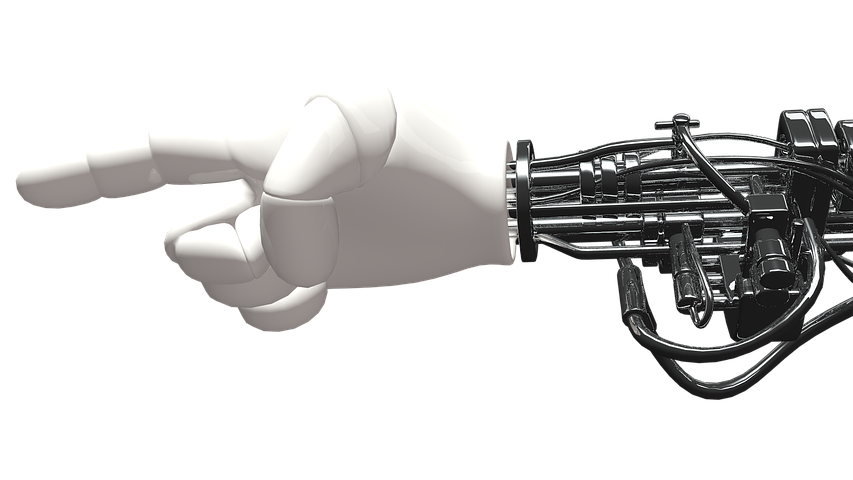 The amount of jobs that these “robots” are going to take from humans, is a staggering number. We’re talking tens of millions.

And I’m not saying they shouldn’t lose their jobs, because quite frankly, the majority of America’s workforce is pathetic.

Robots on the other hand, are the holy grail for business owners. They perform at a much higher rate, they never get sick, never complain, and just make life 1000 times easier.

Automation is key, and I strive to automate my businesses as much as possible. In fact, one of my favorite things to do is to try out new apps in Shopify to limit my workload.

And believe me, I’m not the only one doing this. Every good business owner and corporation is outsourcing as much as possible, with priority given to automated computer programs above humans.

If you watched the whole video, you’ll have learned that at least 45% of the workforce is going to be replaced by artificial intelligence.

When that happens, every economy in the world is going to crash. And it will be the worst thing the world has ever seen.

The Great Depression had a 25% unemployment rate, and this will be at least twice as bad. And there will be much more turmoil because of compounding to every other country in the world.

What’s even worse, is that there’s no (good) way of coming out of this kind of crash.

Every hour there will be a new mass shooting.

People are going to be on the streets rioting, begging for handouts.

We’re going to see the military sent out worldwide to contain the mobs.

Maybe during all this tension, some countries begin a nuclear war.

Everyone outside of the top 1% will be scared for their lives.

Now when this happens, the governments of the world will have a few options:

Obviously, number three would be the best option for the governments and for the people.

The reason is because people would be thrilled to hook into these virtual reality devices.

Why do you think Netflix and YouTube are so popular?

Because most people would rather live their lives through a “virtual” reality. Why do something when they can just watch it be done.

This virtual world, whatever the medium is, is more satisfying than their real life. Instead of improving their life, they have essentially decided to give up and live a life of pure entertainment and laziness.

Bringing this all together, most people will be lining up to be plugged in, and the governments will be thrilled because they won’t have to deal with all of the hassle anymore.

Ironically, the governments will be creating an automated system to get these “useless” people out of the worlds population, without any kicking and screaming.

If someone can’t cut it in the real world, they’ll be sent to the pod.

I know that this article may sound negative, but I’m not in the business of sugar-coating things. This is what’s most likely going to happen, and it will happen a lot sooner than you think.

I’m also not the only one who is predicting this. The guys over at eCommerceFuel recently did a podcast talking about this same idea. (Listen to it, it’s very insightful).

What I think everyone should be mindful of, is how you should alter your life to be ready for these changes. Without jobs, you’re going to need a way to make money, or you’ll just be another guy rioting on the street.

Artificial intelligence is coming whether you like it or not.

I hope this article made you think in a new light, as I’m getting a lot more interested in alternative topics.

Furthermore, with some general housekeeping – I’m going to be posting on Tuesday’s from now on. It might not be every Tuesday because of how busy I am with my new drop shipping store, but you will never have to wait more than every other week.

Drop me a comment below on your thoughts about this topic, and be sure to vote in the poll.

Have a good night, and I’ll catch ya on Tuesday – Brian 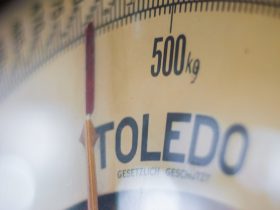 5 Things You Must Know About Weight Scale-Integrated Systems 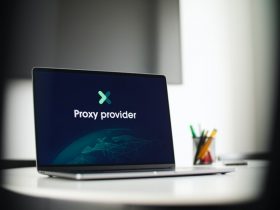 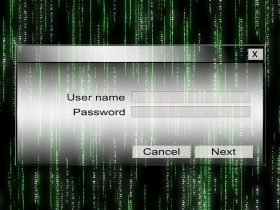 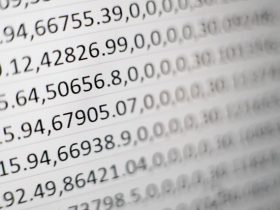