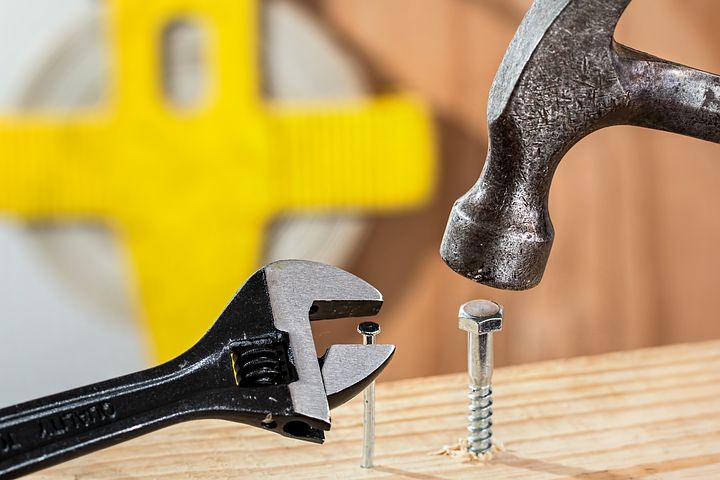 Have you always felt like an outsider? Like you don’t truly belong to any one group? Growing up I felt this big time, and I hated myself for it. I used to wish I was like

Growing up I felt this big time, and I hated myself for it. I used to wish I was like everyone else, because that’s what society tells you to be.

Today I still feel like an outsider, but now I love myself for it.

During these past 3 years of self-improvement and business endeavors, I’ve learned how the world really works.

I’ve learned that the government wants you to live a certain way, so that they can manipulate the majority, and line their own pockets from it.

They have deliberately dumbed down the population, all for the sake of power and greed.

People in the majority don’t have minds of their own. They are just sheep following other sheep, based on the ideas that the government has programmed them to believe in.

Their lives are bland and meaningless, because everyday they do things they hate. But they don’t realize it, because their minds are locked in a prison cell.

They lie to themselves and others, because that’s the only way they can actually make it through the day.

They live for 2 days a week, and 2 weeks a year, which they can’t ever really enjoy because Monday is always in the back of their head.

I lived this way for the first 20 years of my life, and I’m very lucky to have survived it. It was only when I trusted my instinct and wen’t against the grain, when things started to turn around for me.

If at any point you are doing something you don’t want to do, you are a sucker. You are a slave to the system, you are wasting your life.

I understand that it’s not easy to let go of everything that has been sold to you since birth, but once you finally see it with your own eyes, it’s the most liberating thing in the entire world.

It’s like a giant wall that has always been blocking you, comes crashing down. You become free to do anything you want. Anything that you put your mind to is possible, there are no limitations anymore.

Then you will see how stupid the majority really is. You will see them as just puppets on a string, being pulled by the worlds most powerful people.

You want to stay as far away from the majority as you can. They are an infectious disease, that wants to bring you down to their level of unhappiness. That is the only thing that can temporarily relieve their pain.

If you think I’m crazy, take the blue pill, and go back to your normal life. But if you believe me; take the red pill, and finally learn the truth.