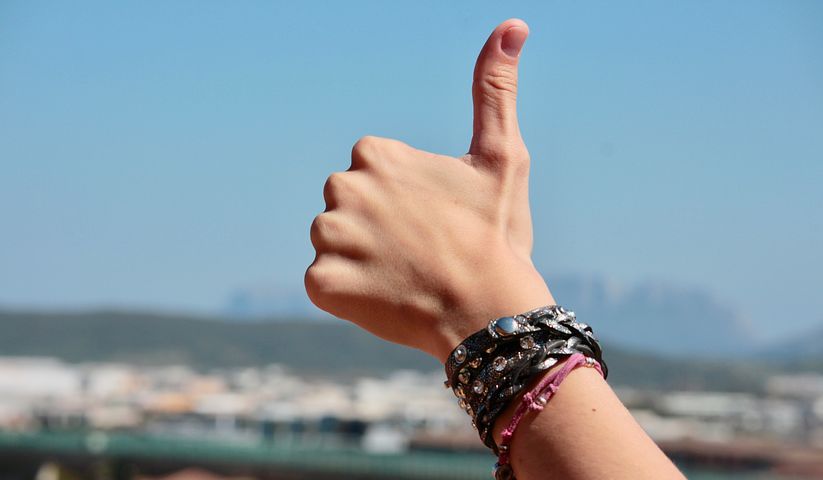 What’s going on guys? Today I want to talk about how I transformed my laziness from a negative attribute, into a positive one. Before I changed my life, I would sit around playing video games and

What’s going on guys? Today I want to talk about how I transformed my laziness from a negative attribute, into a positive one.

Before I changed my life, I would sit around playing video games and watching TV all day. I couldn’t be bothered to do anything that didn’t involve a bed.

In addition, while in college, I learned how draining it was to work 40 hours a week. I knew that working a job was not sustainable for me, and I had to find an alternative solution.

While I enjoyed creating Loser 2 Winner, it wasn’t how I wanted to make money. Therefore, I decided to venture into e-commerce.

I knew nothing about it, but it was the only viable option to keep me from becoming a wage-slave.

I had proven to myself that I could make money online, so I promised myself to do whatever it took to become successful and to gain my freedom.

After a year and a half of e-commerce, I’ve finally started to make some good money.

What’s funny though, is that I’m still the same lazy person that I was as a kid.

The difference however, is that I learned how to utilize a seemingly negative trait and use it to benefit my life.

If you are dumb, you can’t afford to be lazy. Your mind is your most powerful tool, and if you are stupid, you simply don’t have the intelligence to be both successful and lazy. You will be stuck working a job you hate for the rest of your life.

On the other-hand, if you’re smart, you can use your mind to create anything you want.

It doesn’t happen instantly, it still takes years of learning and hard-work, but it will come from your mind instead of your hands.

Making Laziness Work For You

Relating to the beginning of the article, I still don’t do much that doesn’t involve a bed.

Whether it be sleeping, working, or just hanging out, I’m literally in my bed for 20 hours a day.

While you might think that’s insane, I wouldn’t have accomplished anything if it weren’t for a laptop and a bed.

Call me crazy, but I think the more comfortable you are, the more and better work you can do.

Additionally, since my work is my only goal, it allows me to have an entire day to do it. Therefore, I can put in 8 hours of work and still have 8 hours for being lazy.

I think having a daily dose of laziness is key to counter-balancing good work.

If I were to load up my schedule with other things, I wouldn’t have enough chill time, which wouldn’t allow me to do my best work.

Instead of trying to fight your laziness, I say embrace it and give yourself time to do nothing.

You’re going to need all your mental energy when it comes time to work, so it’s best to allot time to relax and not waste it on other avenues.

In terms of scheduling, my recommendation is to make a checklist of everything you have to do for the day.

And then in terms of timing, I like to interlock each hour of work with 1/2 hour of chill time. For example, if I do 4 hours of work, I would take the next 2 hours to relax.

However, everything is flexible as long as I get my work done for the day.

Outsourcing And Having “A Guy” For Everything

And now for the icing on the cake.

When you’ve learned how to properly run your business, you can start outsourcing everything you don’t want to do.

By this point you’ll have realized that time is more valuable than money, and you’ll literally be searching for more stuff to hand off to others.

Right now I have three Filipina girls running my e-commerce store, with plans for even more hires in the future.

In addition, if I ever need a one-off job or a consult on a certain subject, I have a rolodex of guys that are the best in the business that I’ve been working with for years.

Having experts that you call upon at anytime is absolutely crucial to success, and has played a huge role in my business experience so far.

Once all the manual work is taken off the table, it will free up your time to think, and to start making major decisions for your business.

Most of my work nowadays I wouldn’t even consider work, as it’s mainly just me learning, thinking, and analyzing data.

All the most successful people in the world use this same principle, and I’d bet that a good majority of them would consider themselves lazy too.

Well there you have it, being lazy doesn’t have to be the worst thing in the world.

In fact, the internet has allowed for laziness to flourish if you harness it correctly.

With a few years of work and logical thinking, laziness can be the best thing that’s ever happened to you. It certainly has for me.