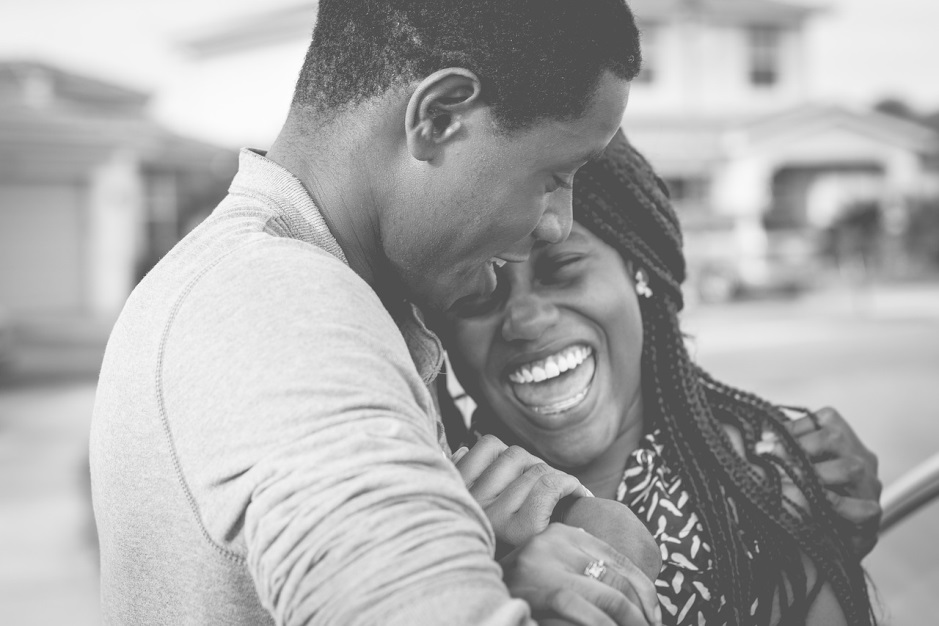 They say people only realize the importance of what they have only after they lose it. Well, tell you what: This applies to relationships more than you know. It is not uncommon to hear about

They say people only realize the importance of what they have only after they lose it. Well, tell you what: This applies to relationships more than you know. It is not uncommon to hear about couples drifting apart or falling out of love because:

Most break ups happen for the same reasons. It makes you think that maybe people really are wired the same way deep down inside. Maybe it’s the influence of all the rom-com and Jennifer Aniston movies we grew up with but whatever the case is, fact remains that this has got to stop.

Breaking up with someone is never easy. It’s heart-breaking and depressing. It would feel as if the small little world you’ve finally created for yourself came crashing down all at once. Being women, we don’t really know if men feel the same way about break-ups. But more often than not, we are always first to take the painful blow. This is especially true when we’ve invested a little too much into the relationship.

That is, if you manage to get to a point where you even go out officially.

Yes, now we’re talking. This is exactly the kind of thing women have wanted to talk about and have talked about for millennia now. Just as men hate asking for directions, for some odd reason, they also seem to deject the notion of being tied down. And with dating culture as it is now, this has become truer than ever. Read more about this in this article.

I’ve recently watched a Netflix film entitled ‘Swiped.’ I’m pretty sure most of you gals are familiar with it too since, hello, it stars Noah Centineo so I really doubt that it hasn’t come to your attention yet. I mean, who misses his movies right? Anyway, in the movie a group of guys taunted a nerdy code genius to create a dating app for them. They wanted to create a safe space for guys to match with girls online, go out on dates with them, and bed them for the night without having to feel any form of obligation for them afterwards. So it’s basically an app that’s designed to help guys get all the girls they want without having to stay committed.

For men, that kind of app would definitely seem like wonderland. But, we girls? We don’t have to put up with that crap. It’s literally impossible not to invest anything on a person after you’ve shared a part of yourself with them. And I’m not just talking about the physical. Call me an old school romantic but whenever a guy and girl engage in romantic activities, a certain connection is made. Since we’re talking movies, I think Mila Kunis and Justin Timberlake’s ‘Friends With Benefits’ would have taught us a thing or two about what comes out of FWB type of relationships. It never ends up with both parties just moving on with their lives as if nothing happened.

I guess guys simply have a more difficult time coming to terms with their emotional attachment to the women in their lives. I get it. Settling down is pretty scary. At that moment, you are relinquishing any and all opportunities of going out with other people indefinitely. Unless you’re planning to cheat, of course. We girls have an easier time coming to terms with commitment because we dream about lifelong love ever since we were little girls. So we can’t be blamed for wanting something more meaningful out of our seemingly shallow relationships.

How Can You Get Your Guy To Commit?

In my opening statement, I mentioned that some people only realize what’s important to them when it’s already gone. I’m not saying this is the best approach (communication is) but it worked for many couples who have been tormented with the concept of “open relationships” in the past. Who are we kidding? We girls are not fine with our men dilly-dallying with other women. Check out what I’m talking about here: https://getexbackforgood.com/get-him-to-commit-by-pulling-away/.

If you’re unhappy with your current status, then leave.

But don’t just “fake leave.” You do this when you have enough resolve to actually turn your back on this relationship in case he never goes after you. After all, your connection may not be as strong and indestructible as you think it is. If he goes after you, then you get your happy ending. If he doesn’t, then write that happy ending elsewhere. Because you deserve it.